I see my last blog entry was JULY 1st.. 5 months ago? It seems like 5 years ago.  Well, here are some highlights from my creative life, and if you want to see updates on the Myrtle Family Band, then click on that link!  Lets start with the present….

I have just returned from Salt Spring Island where my SPIRIT was nourished and recharged by the whole experience of playing and performing in Dusty Flowerpot’s “Hardtimes Hit Parade” an immersive theatrical extravaganza directed by Kat Single-Dain and played in collaboration with Salt Spring Islands Graffiti theatre.  I got to bring back to life the transparently insecure and audacious character “Marla Dean”and  re-inspire my tap-dancing chops.  I am so impressed by the talent, focus and dedication I witnessed this weekend.

I was so honoured that my “creatures” were invited to attend and support this rally. 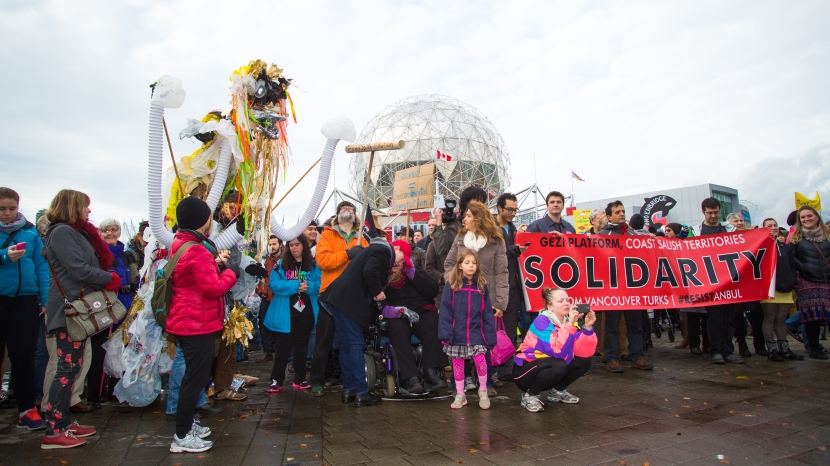 “This didn’t feel like a protest. It felt like a celebration. Why is that? We should all be fired up, after all, that British Columbia’s premier, Christy Clark, seems like she might flip-flop on the Enbridge pipeline and that Prime Minister Harper has made his support for tar sands pipelines no secret. But the tone of the rally wasn’t angry. It was confident, even victorious. I think that’s because we know we are united and strong against this irresponsible tar sands pipeline project. Politicians and industry have all the money and can announce “agreements,” but the fact is that the First Nations of this land and the people of this province do not, and will not, give consent to Enbridge.” – Ben West (an excerpt from an article at: Forestethics.org.  Click on the link to read the whole article) 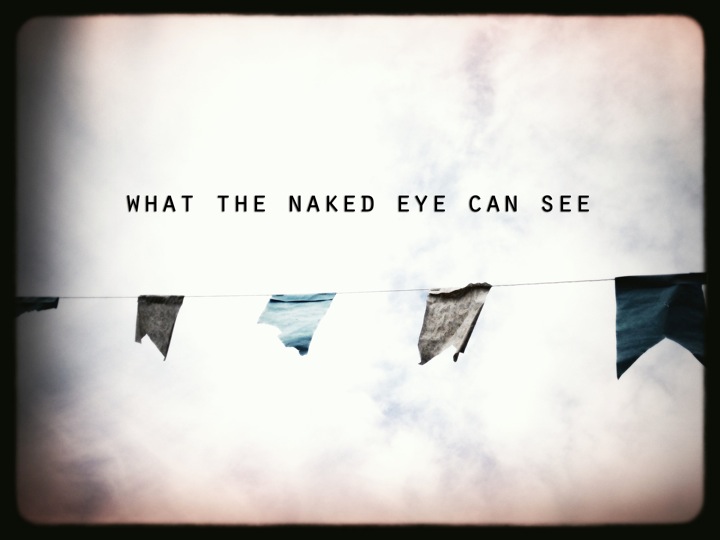 I finished up two new dolls for this art show and sale.  They are now up at The Fall Tattooing and Artists Gallery if you would like to go and see them in person.  Introducing, Isella, and Nancy Cat: 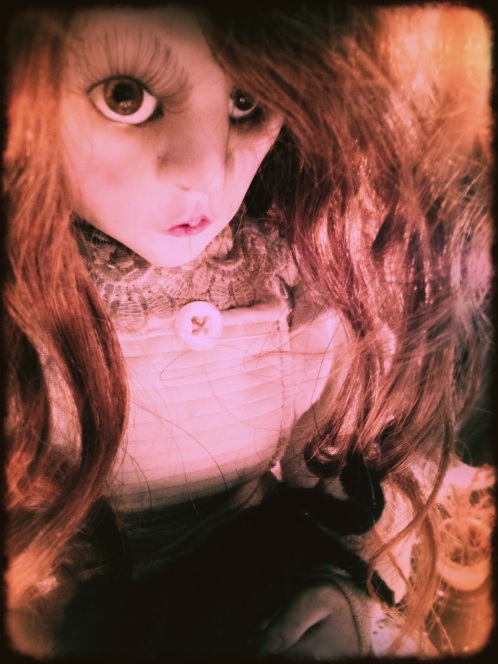 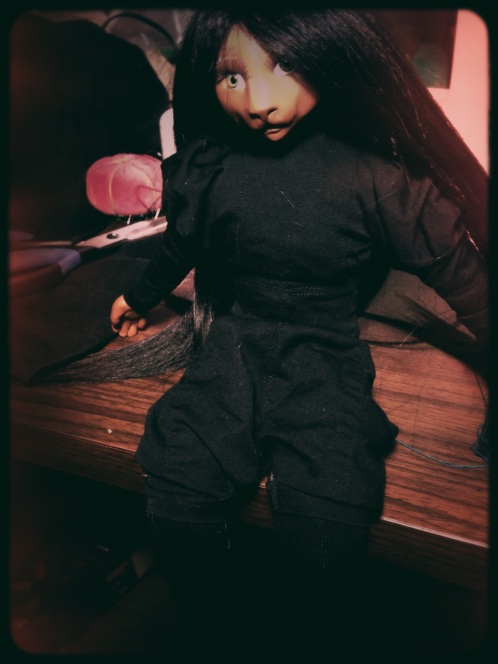 This year for the Parade of Lost Souls I facilitated 2 workshops in building a giant TRASH ORACLE puppet.  Inspired and recreated from the Dusty Flowerpot’s Listening Jar, this guy was made almost entirely from trash.  I did, indeed buy used dryer duct from craigslist; and some glue for the glue guns.  The folks that came out to the workshop were fantastic puppeteers and players.. thanks guys!  Check out these photos from the Province Newspaper:

The owls were out and about as well:

Well, nothing like making art to heal a wounded heart.  In collaboration with artists Caroline Ballhorn (of Tin Can Studio) and Olive Leung, we created a nautical themed interactive installation that involved, a ship, tin-cans, owls and the tying of a giant net made from plastic bags.    I’ll let these photos describe the scene: 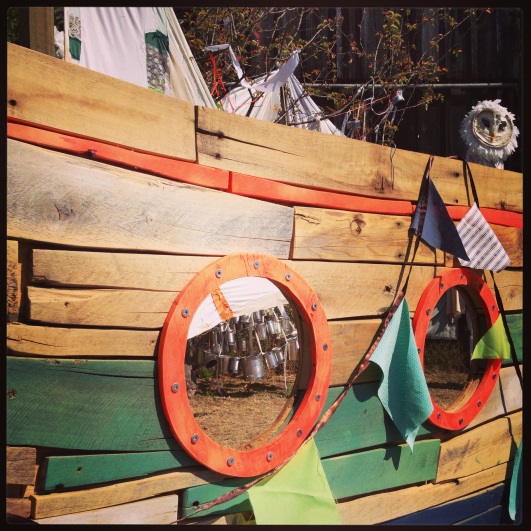 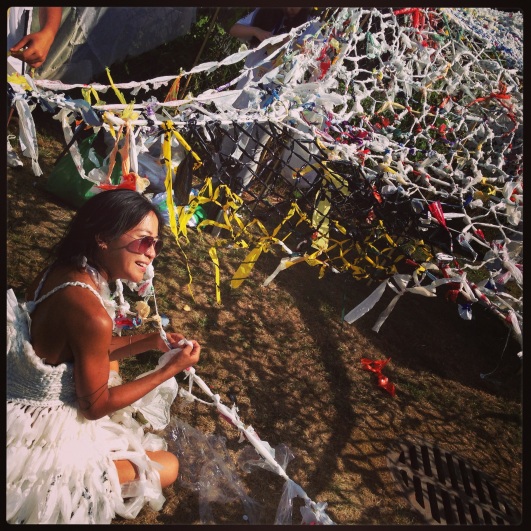